If you’ve been told you’ll never succeed in tech as a woman, you’re not alone. We’ll be sharing the stories of 4 Women Tech Founders who encountered such discouragement and pulled through anyway. 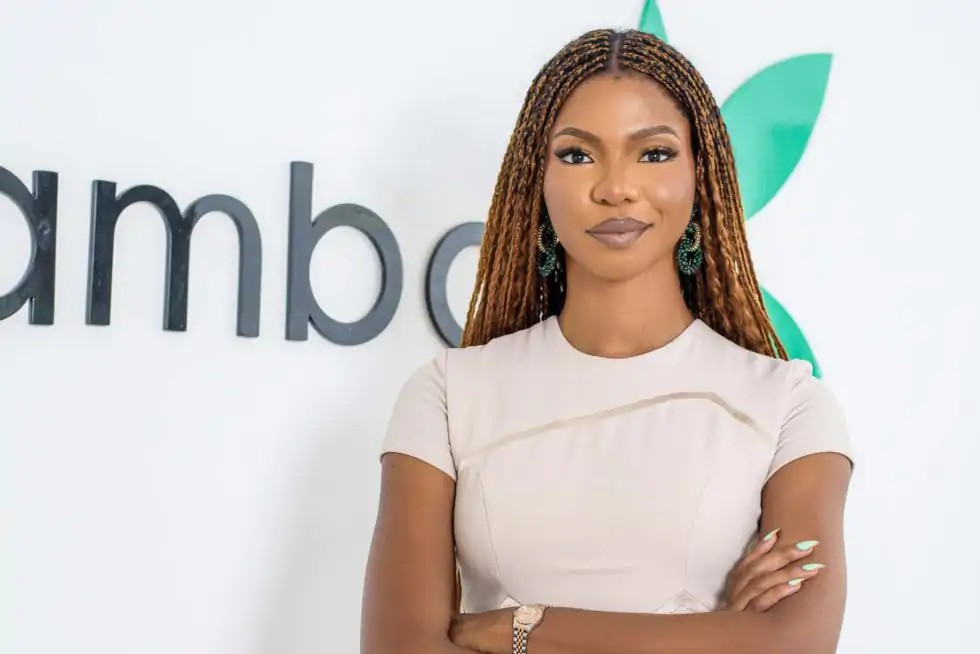 Osayanmo Omorogbe, who grew up in Ikeja, Lagos, Nigeria, had no ambition of becoming an entrepreneur, let alone starting a company. And while she summarizes the adventure towards establishing a financial technology venture, Bamboo, as nothing more than a sequence of pretty fortunate stumbles, she was so well competent to make the most of them.

Despite the fact that she now co-owns a fintech firm, she had little interest in technology when she was younger; she always wanted to be a chemical engineer. She ‘stumbled’ into finance and technology when she studied Chemical Engineering and realized it wasn’t something she loved. This led to an interest in finance and working with a private equity firm in Lagos. She learned more about finance and investing and earned the title of Chief Financial Analyst (CFA).

Yanmo met people who believed that certain of her ambitions or professional options were just for men. Although she faced many obstacles transitioning into tech as a woman, she was continuously inspired by her mother and grandmother, both of who were successful in their different professions. She believes strongly that society has to make the technological space more welcoming to women. She also encourages women to damn societal constructs and takes the bold step to transition into tech.

Stephanie Lampkin, 31, is developing what might just turn out to be Silicon Valley’s premier recruiting platform. Having achieved an MBA in Entrepreneurship & Innovation from MIT, she has slowly but steadily built a career in tech. She’s one of those women that can be called resilient and goal-getters.

Although she started small, Stephanie grew to become so good at what she does. She beat all odds and established a long and enviable career in tech. She has worked with some of the big dogs like Microsoft, TripAdvisor, and Deloitte. Inspired by her great achievement, she has encountered a lot of challenges as a woman of color. Tech and VC companies rejected her several times. But that didn’t stop her, she went ahead to found her own company — see why we say she’s a goal-getter! If you’re a goal-getter like Stephanie, well done! If you’re not, we hope she inspires you to become one!

Being dismissed by Google for not being “technical enough” for a data analyst role, Stephanie was challenged to build her own company, Blendoor. You’ve probably heard of it, or maybe the wind hasn’t blown it your way yet. Blendoor, founded in 2015, has since evolved into an all-encompassing recruitment platform. With Blendoor, companies can seamlessly detect diversity gaps and non-compliance concerns, and connect into a diversified, anonymous database of talent.

One of Stephanie’s driving forces is to “show the world that disruptive technologies can be built by non-white, non-Asian, non-male ‘bro-grammers”’ 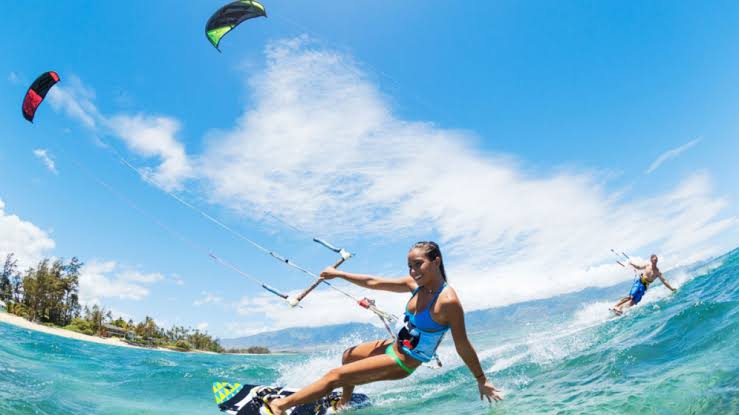 Are you familiar with the number one easy design app that has been saving lives forever? Yes, we’re talking about Canva! Isn’t it very motivating to find that the brain behind the whole operation is a woman? So who and what can stop you from taking the tech world by storm? Nothing!

Melanie Perkins at 35 is one of the youngest female tech CEOs in the world. In addition, as of May 2021, she was one of the richest women in Australia. Currently, her net worth is a whopping $6.5 billion. Forbes named Perkins one of the world’s “Top Under 30 of the Decade” in 2020.

Although she dropped out of the University of Western Australia, she didn’t let that discourage her from forging ahead and becoming the best she can be. As you can see in the photo, Melanie is a little into nature and often posts photos of her admiring nature. Talking about this very photo, it is believed that Melanie began to kitesurf to secure funding from the team of kiteboard-obsessed venture capitalists, including Bill Tai, an angel investor. Whatever the story is, we’re happy our girl is such a powerful entrepreneur. Go, Melanie!

Julia Hartz is well-grounded in the business and financial world. She is an entrepreneur, investor, and the co-founder and CEO of Eventbrite, a billion-dollar company that has successfully disrupted the ticketing industry. Forbes recently named her in their 40 under 40 list — that is no mean feat considering how hard the struggle to the top is. Julia and her team built Eventbrite to provide a platform where ticket sellers and buyers can enjoy a wholesome experience. Because of how friendly and efficient the Eventbrite platform is, as of 2016, it ticketed over 2.1 million events in 180 countries.

Julia could see that the lack of an easy-to-access or self-service solution for selling event tickets suggested that no one was paying attention to the mid-market opportunity. Eventbrite has successfully created a better experience for both ticket sellers and buyers. Currently, the company has grown past its regular life-cycle of ticketing. The Eventbrite platform and its products now play a significantly larger role in event discovery, entry operation, and venue administration.

Julia took over from her husband as CEO, she had quite a tough time warming into her role as CEO. Although she hasn’t mentioned encountering persons who gave her a tough time because she was female, Julia encourages giving men and women equal opportunities in the business world. In her company, she ensures that as many women as men are employed. Julia encourages both men and women to build an unbreakable spirit if they want to grow a business that thrives. She is an inspiration to so many women out there!

You can become one too!

Having read the stories of these beautiful and amazing women, we bet you are all pumped up to rise above societal constructs and transition into tech. Tech is not as bulky or tough as some people make it seem. Tech is fun to learn and comes with challenges just like any other skill like tailoring, baking, sewing, etc. If you’re shying away from tech because you think coding is scary, relax, there are numerous tech skills you can learn and even start a company without having to write a single line of code. Finally, if you want to find out what these skills are, learn more about them, and even enroll in any of our amazing classes, visit the Heels & Tech website here.